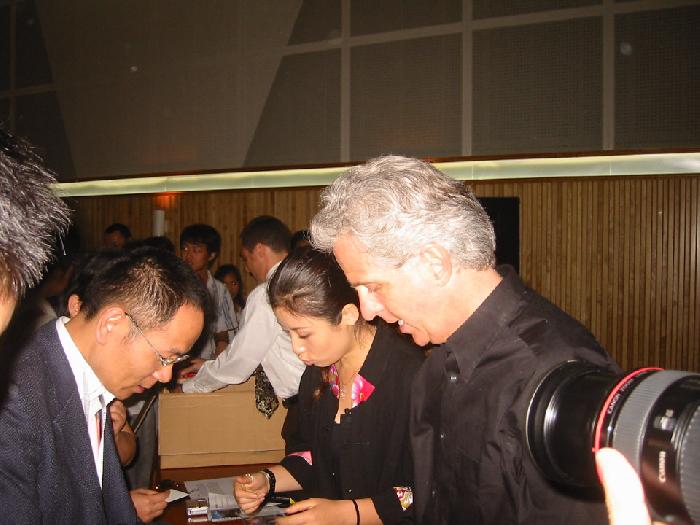 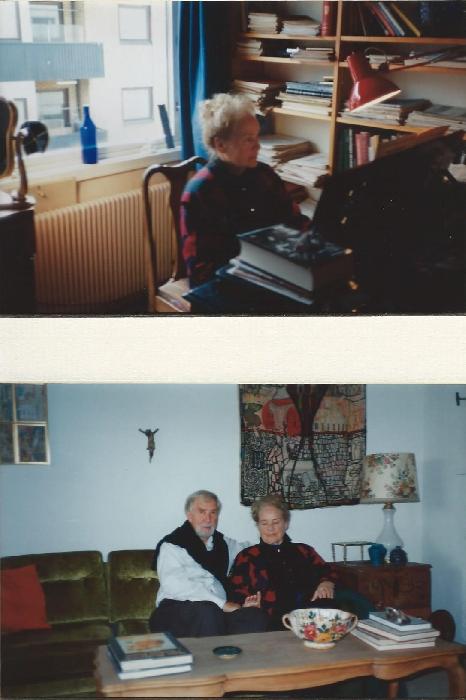 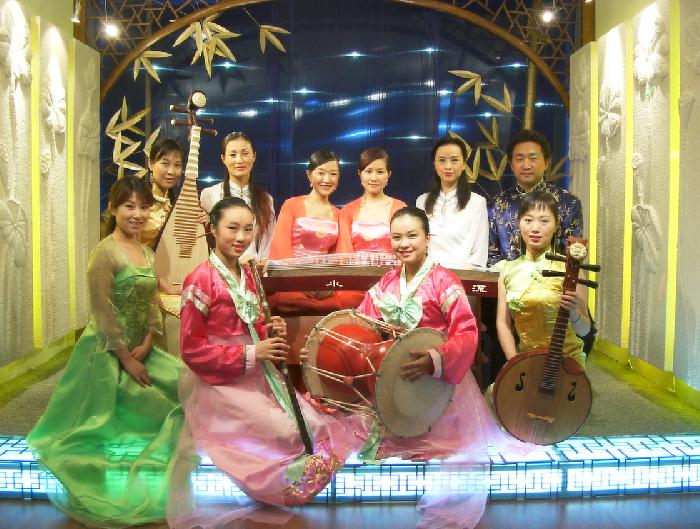 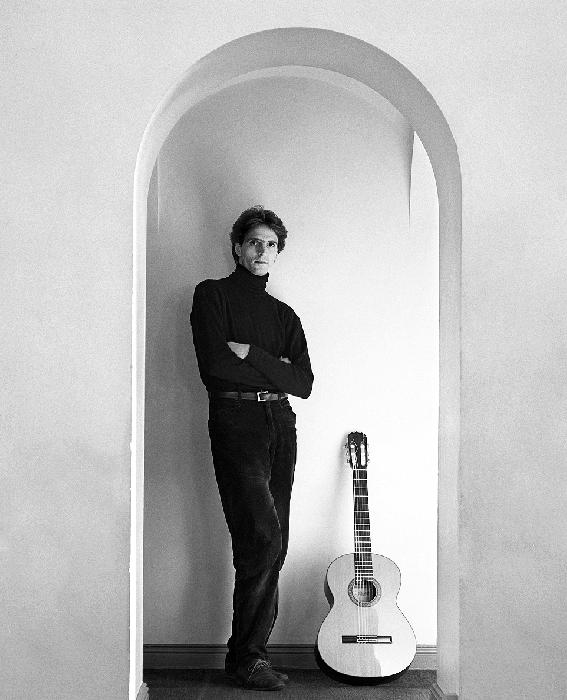 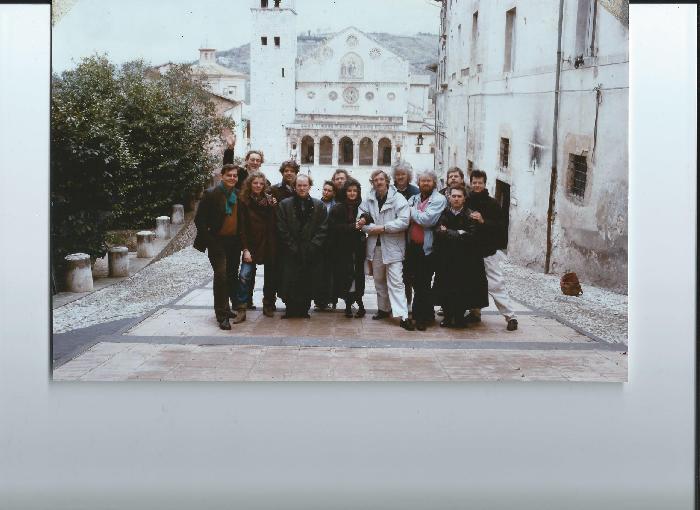 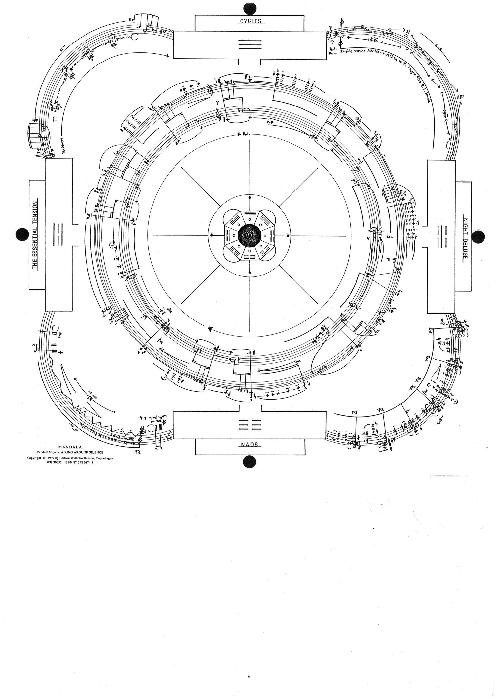 Born 1955 in the USA, Meyers has lived, studied, and worked in Europe since 1970. At the age of 12 Meyers began playing the guitar, greatly influenced by the booming jazz and Blues/Rock music of the late sixties. By the age of fourteen he was already a frequent quest player in the jam-sessions at the Tom Foolery and Blues Alley clubs in Washington DC. He was picked up there and invited to Europe for a gig at the age of 14; and remained; basing himself in Europe. He received his music education at the London - Guild Hall School of Music and Drama (piano, composition & orchestration - 1970 – 1974), and at the Vienna Hochschule Für Musik und Darstellende Künst (1974 – 1978); MA in astronomy & astrophysics, University of Western Syndey (2000 – 2004). He then traveled extensively through the Middle East and India (1979 – 1980) studying the relationship and usages of Music in Religious rites and Indian classical music improvisation. Meyers has since worked as composer- performer, Film composer and Sound Designer, Director, Producer and writer: based in Italy, Scandinavia and Germany. He has composed the scores for over 100 short film, TV, Commercial productions and 27 features, including the German release of Sophie’s World; The Telegraphist; Herman; Cross My Heart and Hope to Die, and Insomnia. He has composed music used in The English Patient, and has also contributed to the Miramax release Prozac Nation staring Jessica Lang and Christina Richi; and The King Who Wanted More Than A Crown (1st prize at the Berlinale Kinderfilmfest 2000), as composer, director and producer; as well as Universe The Cosmology Quest, a 110 minute documentary expounding theories of a non-expanding universe. Meyers, a true polymath, pools many areas of exploration to inspire his unique thematic materials and compositional style.

Teaching Experience
Meyers Has lectured and conducted seminars in several universities, and Media institutes throughout Scandinavia (i.e. Oslo Uni; National Study center for film etc.), Italy (Rome Uni. La Sapienza etc.), and Shenzhen China. Meyers was recently employed by the Westerdals School of Film and TV, Oslo as graduate professor in Film language studies (script writing, sound design/music, direction and industry networking). During his time at Westerdals, Meyers completed with his student ca. 50 professional info and commercial film projects, for the outside industry, including 12 final exam student shorts produced from the money earned by the students professional endeavors. Meyers has also written extensively on film language, in article and book forms as well as collaborated with many renown industry personalities, both in his teaching capacities and professional activities.