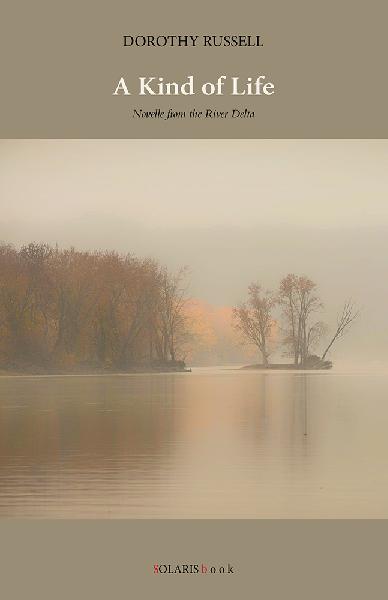 A KIND OF LIFE

A few times a century there appear original authors in the literary ferment of the age. Most rare and interesting are those writers who silently, unsuspectingly, reach out through the haze of published names to emerge with a startlingly unique voice. A voice following no set trends, patterns or style to, in some unusual way, transcend the readers expectations. Novella From the River Delta: Dorothy Russell’s first collection of short stories, may well prove to be just such an appearance. Born in Mississippi in 1931, of Irish-Scottish ancestry,  her unsettled childhood, growing up in New Orleans, New Mexico, , Washington DC, New York City, Laurel and the Gulf Coast, set the canvas for several her novels and Novella. After graduating from Mississippi State College for Women in 1952, she married and moved to Paris and later to Lausanne, Switzerland. Dorothy Russell also lived in Lebanon, Iran, and Greece for many years before being forced to flee war riddled Beirut for France with eight of her ten children. She worked as a journalist for Al Kayat-Daily Star for ten years ; wrote, translated and taught in both French and English language.

Though not autobiographical, the Novella  embrace, nevertheless, the biographical traces of each of Russell’s character’s; their existential dilemmas, aspirations, failures and, most of all, their search for unity in fragmented love and happiness in a world of lost hopes and missed chances. Woman and Man in a labyrinth of emotional agendas, ego and egotism, confronted with sentiment, love and the creative longing to comprehend one another in a world in which they feel helpless and lost.