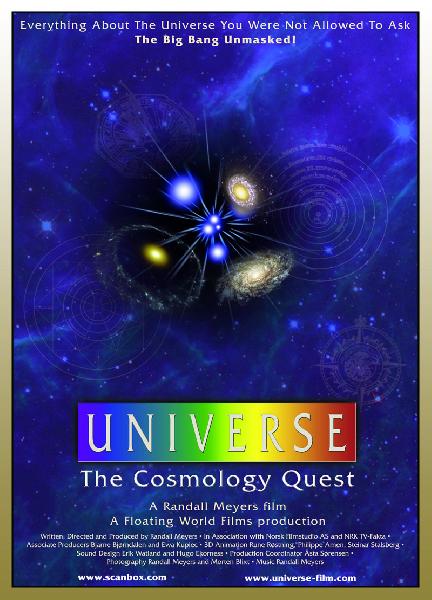 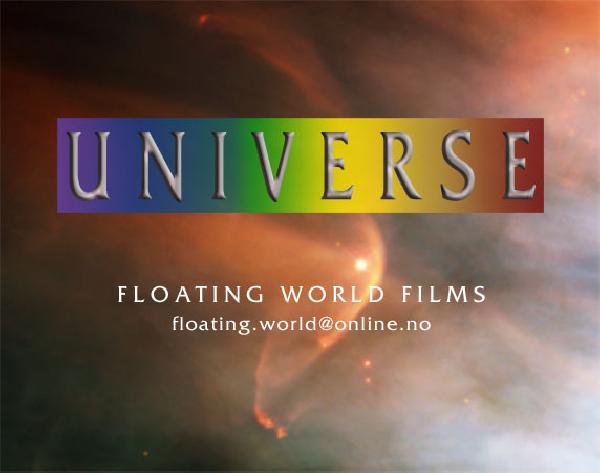 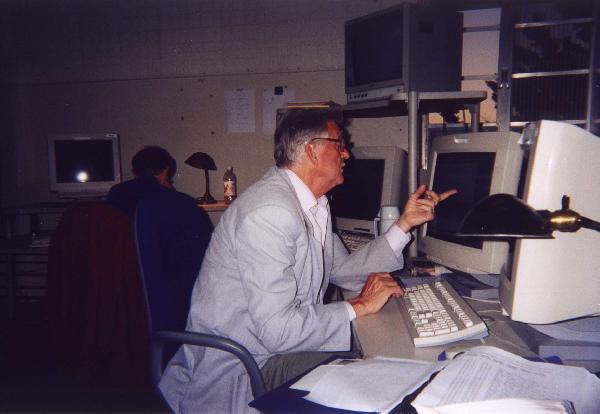 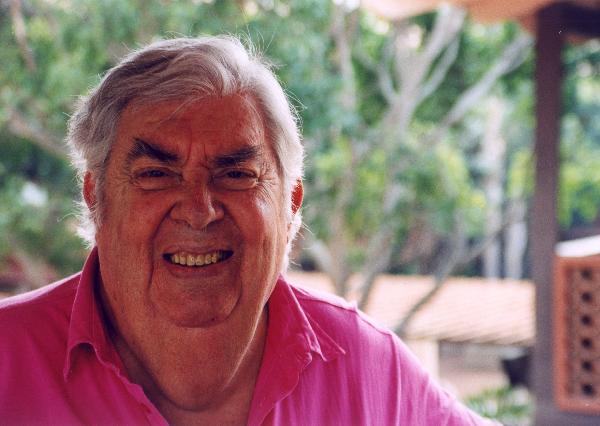 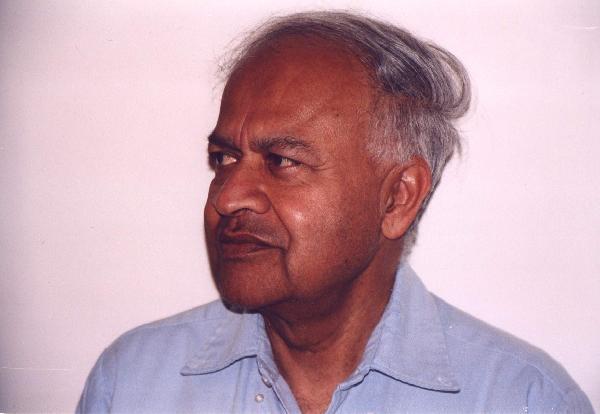 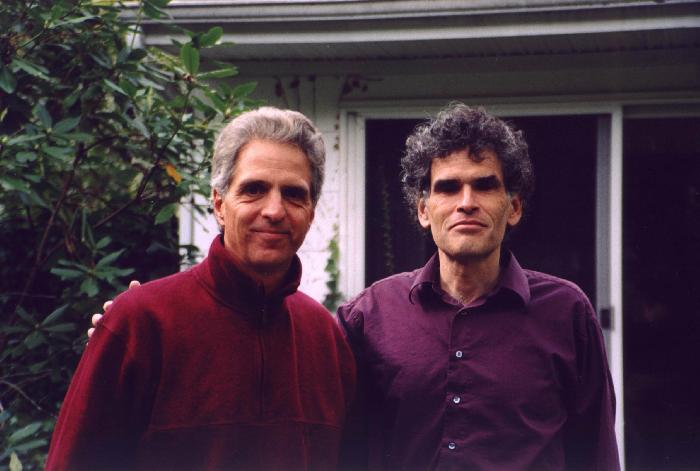 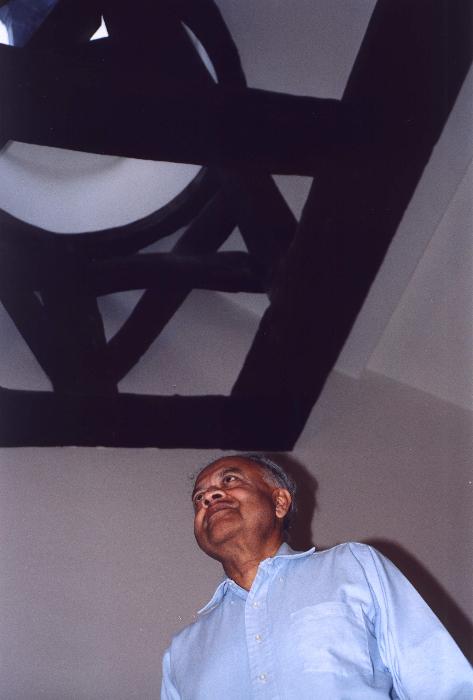 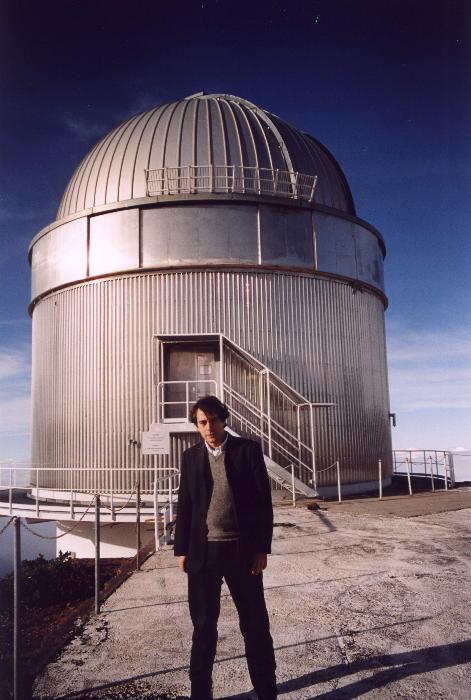 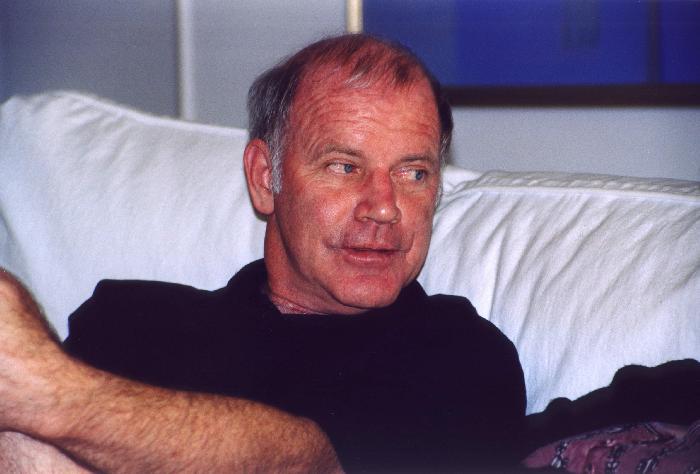 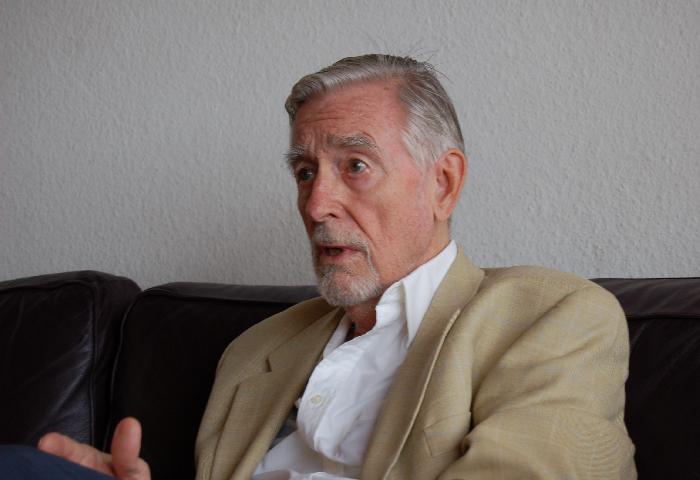 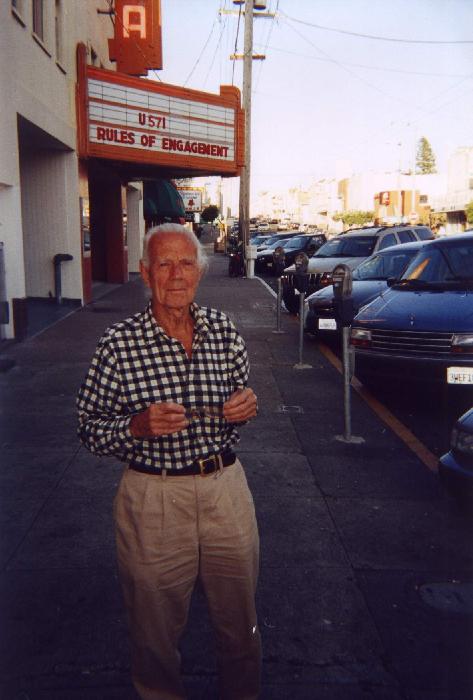 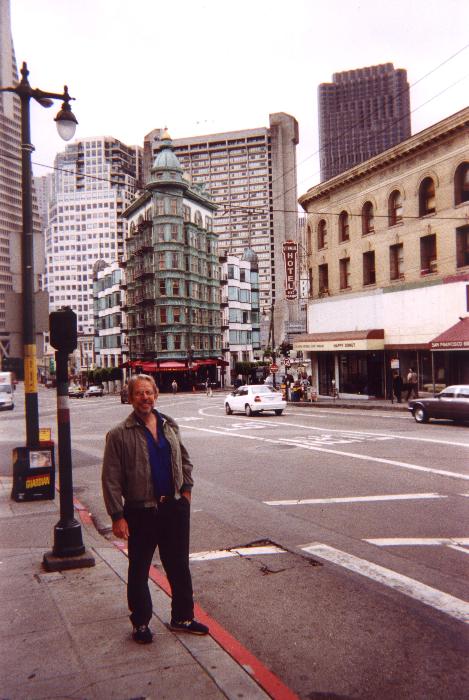 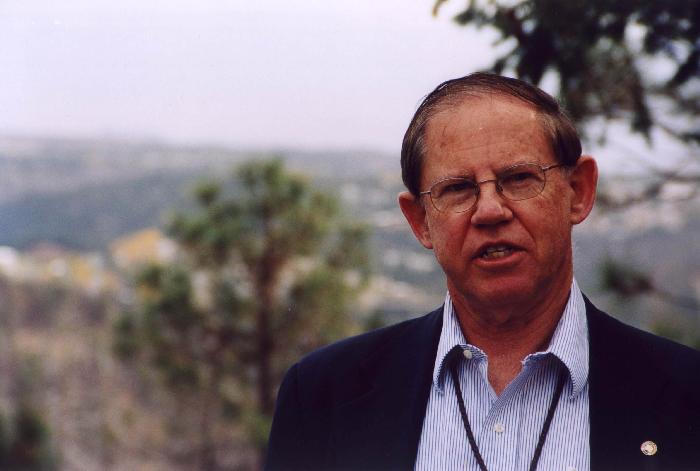 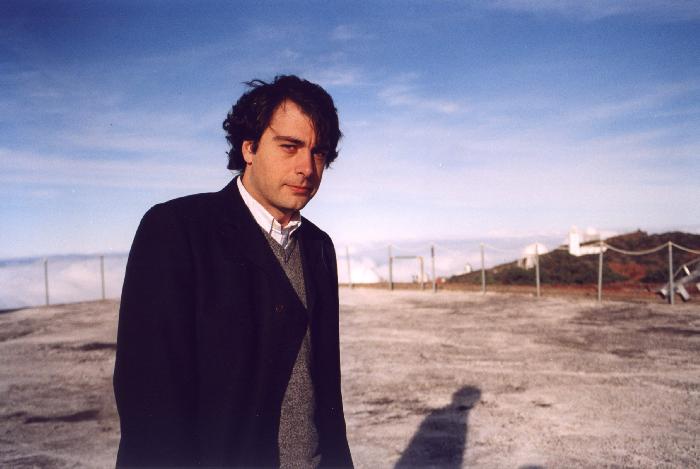 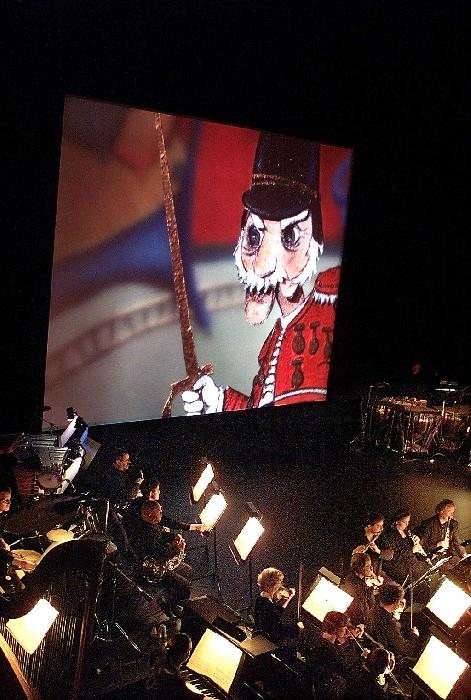 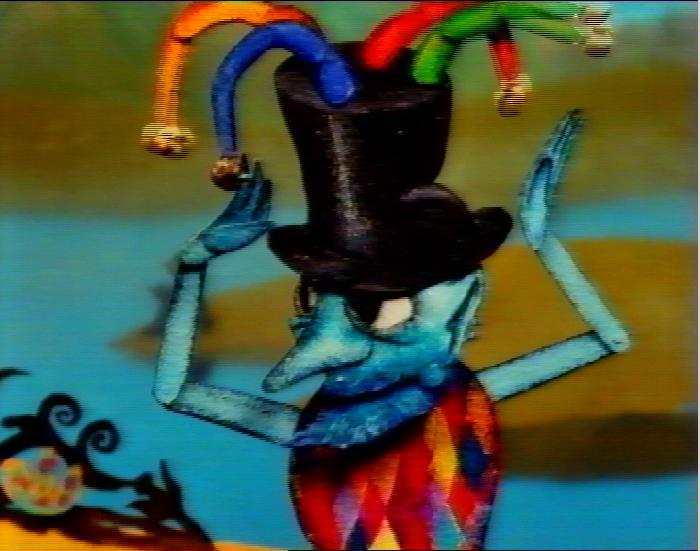 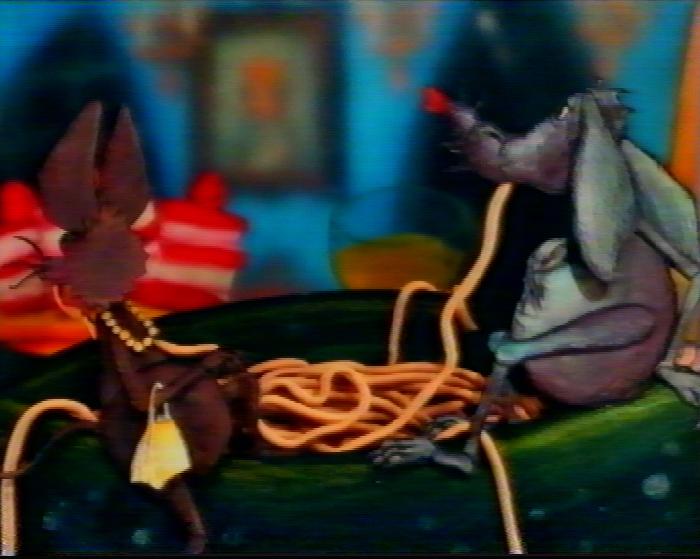 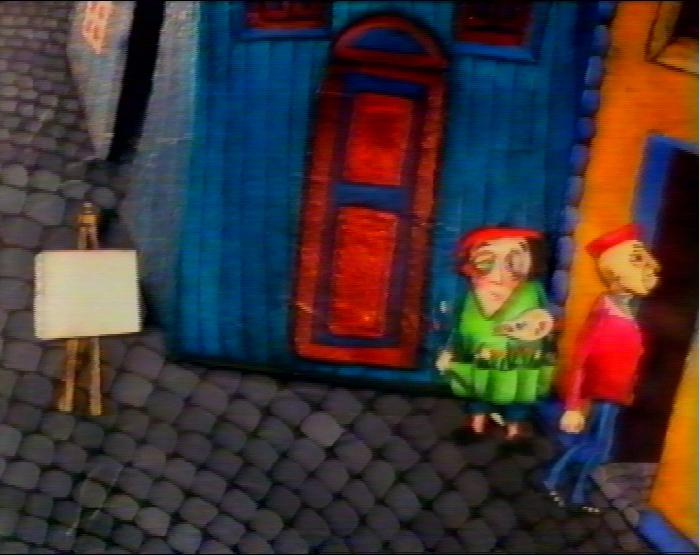 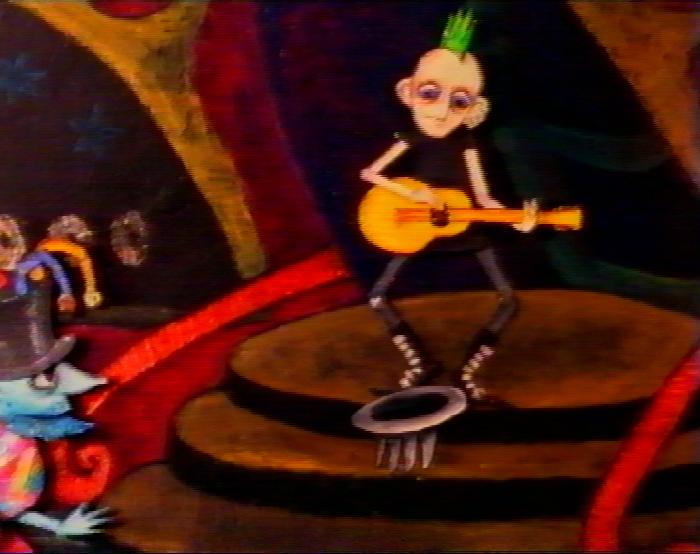 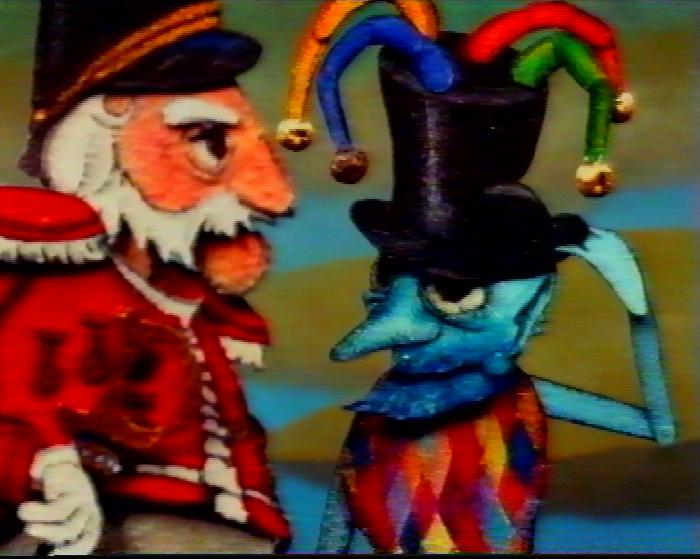 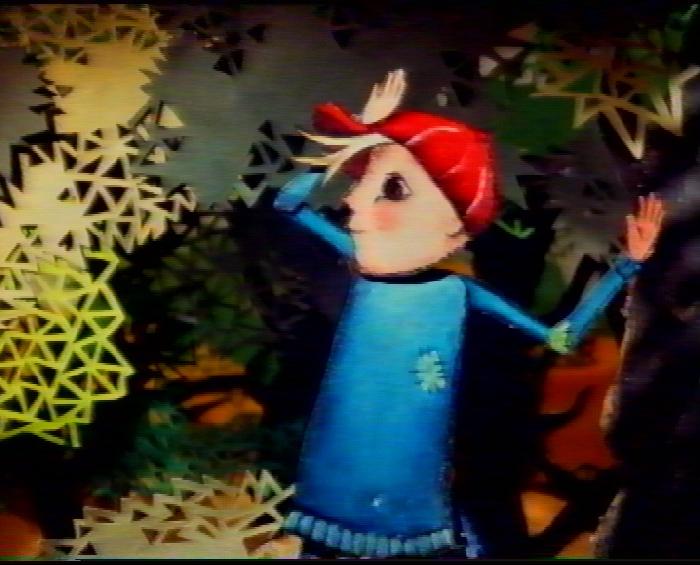 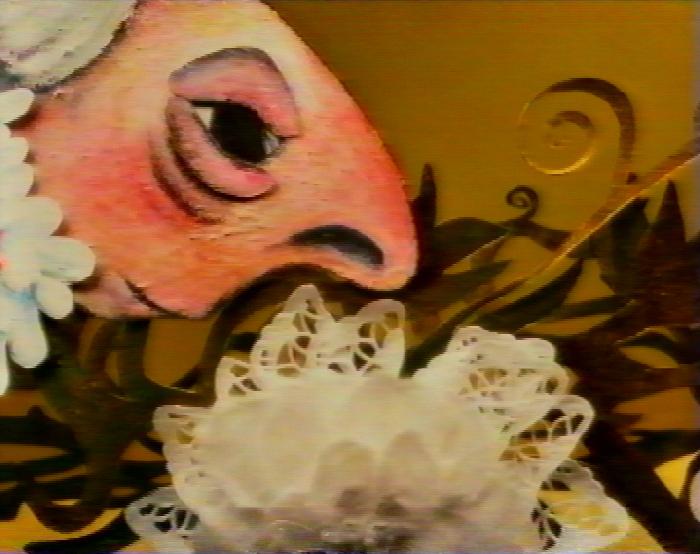 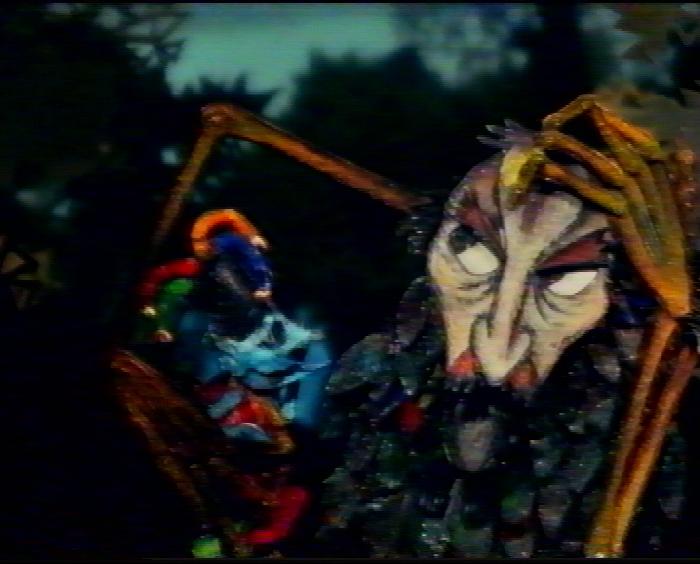 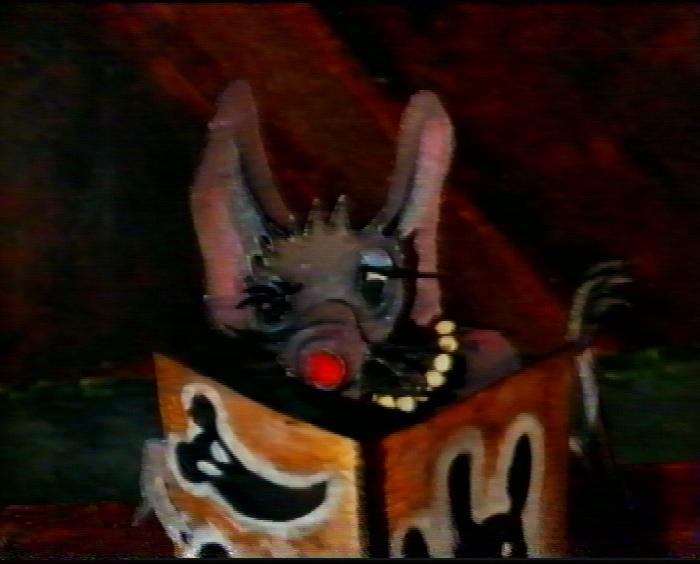 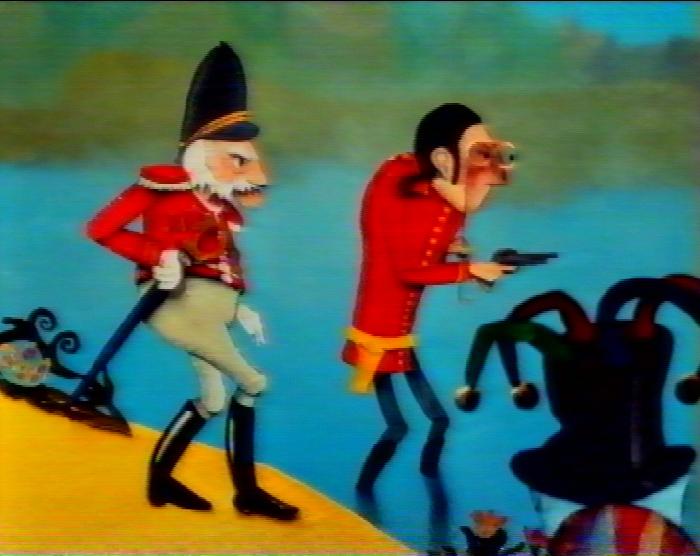 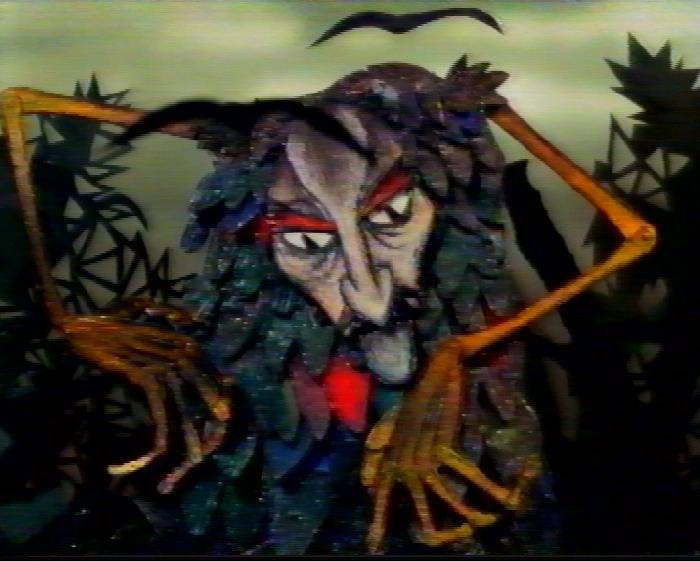 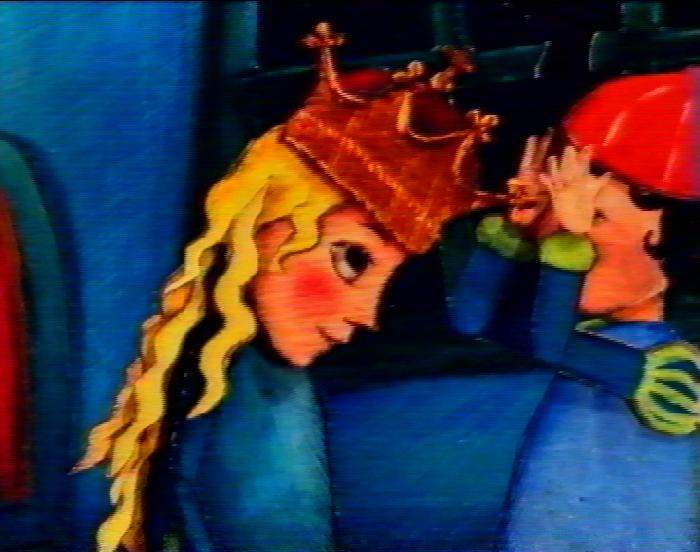 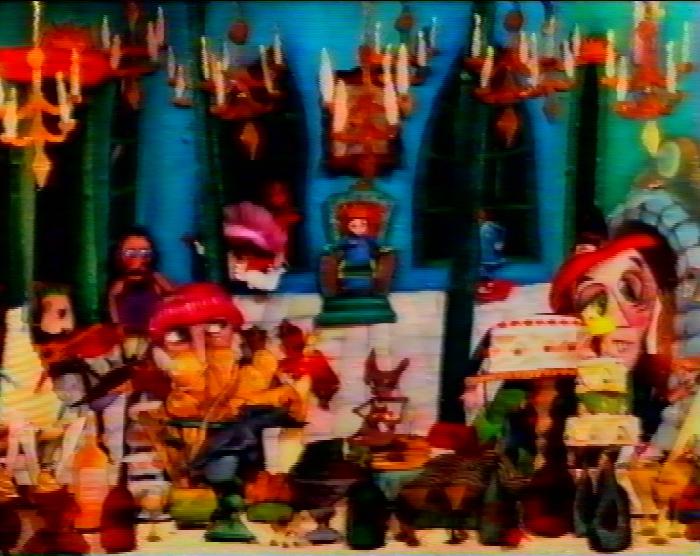 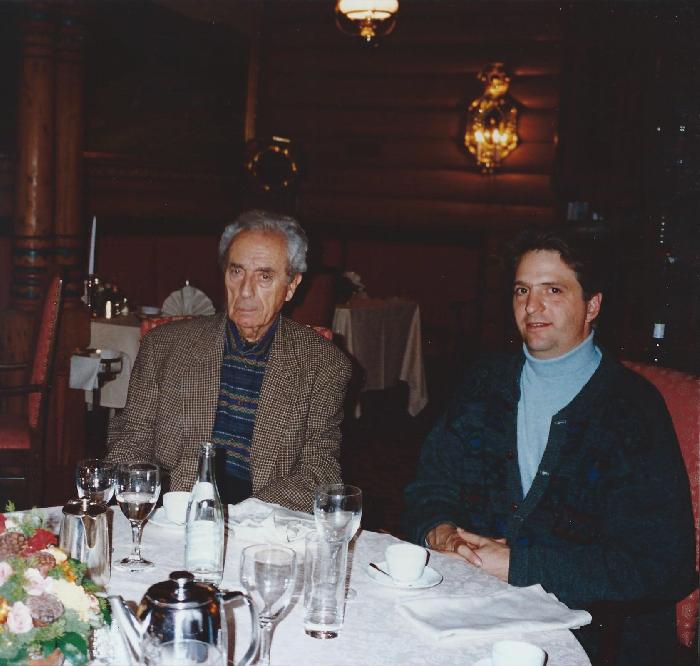 A Film by Randall Meyers
A Floating World Films production

A: Universe The Cosmology Quest - PART 1

Universe – The Cosmology Quest; is a unique mixture of a human interest and science documentary film.

It exhibits a profound understanding of the struggles in astronomy and cosmology during the past eighty years.

As the first comprehensive film dealing with major new approaches in non-big bang cosmologies, it reveals several deep-rooted theoretical and observational controversies. This is a fact, well hidden from university students and the general public, which is recounted with candour; and potentially leads to the downfall of the presiding Big Bang theory. The actors are themselves leading figures in the field, Nobel Laureates, as well as recipients of the most important recognitions available in physics and astronomy today. While exploring the theoretical weaknesses of the dominating Big Bang cosmology, and the restrictions they impose on astronomers researching different directions, new doors are nevertheless opened for understanding the wealth of observations and stimulating ideas which have arisen in past decades. History since Hubble and Einstein is re-examined. The role media and professional prestige has played in forming and supporting this paradigm emerges sociologically, in what many consider to be an open debate with exciting potential for new understanding in cosmology.

This is their story – the story of the Universe.

Listen and reflect as researchers discuss discoveries which do not reach the news media, and public at large. See the evidence for a completely different universe. Discover together with many prominent workers in the field, what this universe looks like, and how it works.

It is amazing that this film got made considering the animosity towards alternative ideas in the field. It would appear that Meyers has become the Michael Moore of the science documentary!

This feature length presentation is a unique mixture of human interest and science documentary film. As the first comprehensive documentary to deal with major new approaches in non-bing bang cosmologies, it reveals several deep-rooted theoretical and observational controversies.

This is a fact, well hidden from university students and the general public, which is told with clarity and conviction: and potentially leading to the down-fall of the presiding Big Bang theory.

A: UNIVERSE THE COSMOLOGY QUEST - PART 2

B:THE KING WHO WANTED MORE THAN A CROWN

THE KING THAT WANTED MORE THAN A CROWN:

is a lively symphonic/animation-film performance for children from 3 to 9 years, and for all the young at heart. It is an explosion of colour, music and curious characters in an animated cartoon projected behind a live orchestra, while a narrator acts out the imaginative story of a King who disappears; and the journey the kings court makes to find another one to take his place. The magic world of music, animated film, and theatre, become one in this award winning production. This is an exciting and versatile musical project for the classroom as well as the concert hall.

1-Piano (the piano should be amplified), 1-Harp.

Strings: a minimum string section depends on the size of the hall or cinema stage, and the availability of musicians. It is not necessary to have more than 24: (7-VL1, 6-VL2, 5-VA, 4-VC, 2-CB). It is however important to point out that half this number will in many cases also suffice.

2)      Narrator: An actor to narrate the text and voices of all the characters in the film. (For further information, languages and versions contact the publisher at:

3)      Animation Film: 35mm film, and Video: The film may be projected in one of the above formats (for further information and technical requirements contact the publisher and producer).

The orchestral materials and film are available on hire from the publisher:

One day in a castle, a King disappeared. The King’s court, the commander, second Lieutenant and the first servant are frantic to find out where he has gone; but alas, with no luck. So, together with a closet Joker, they set out for the “world” in search for a new King. On their journey through the kingdoms unknown, beautiful and dangerous lands, they encounter a fisherman, full of mystery. And in the dark and dangerous forest, a very hungry giant Watchman, ready for his next meal. Once they arrive in the world they find a whole array of fascinating candidates for their future King. Guided by a “Skateboard Boy” they discover the wonders of their new reality, full of new emotions. They are unable to decide which one of these fantastic characters should be the new King – how do they solve this problem? You have to see it to believe it!!

Composed and Directed by RANDALL MEYERS

Director of Animation by Anita Killi

FOR LIVE PERFORMANCES THIS PIECE IS TRANSLATED INTO 7 LANGUAGES

THIS FILM HAS SOLD  OVER 14 MILLION COPIES

THE EXTENDED ENGLISH PATIENT TRAIL WITH MUSIC BY RANDALL MEYERS

Music from the Original Sound Track -THE TELEGRAPHIST, by Randall Meyers 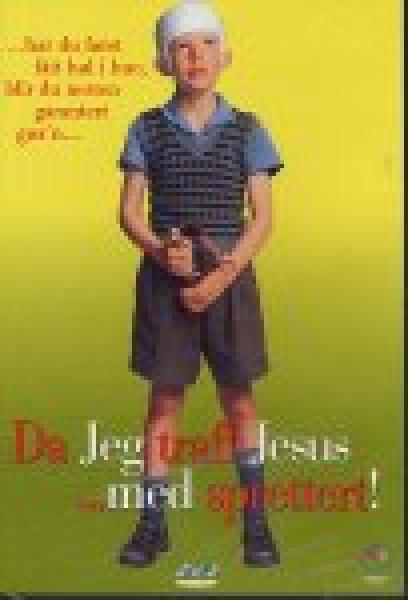 GAIA - THE GIVER OF LIFE

IN MEMORY OF SIR FRED HOYLE

THE HOUSE ON KAMPEN