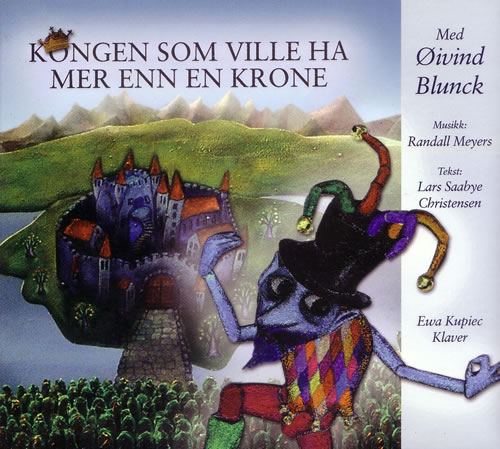 THE KING WHO WANTED MORE THEN A CROWN

Winner of the 1st prize in the Berlinnale 2000 for best childrens short film, the CD has the full story and music recording in original Norwegian language version. Composer Randall Meyers