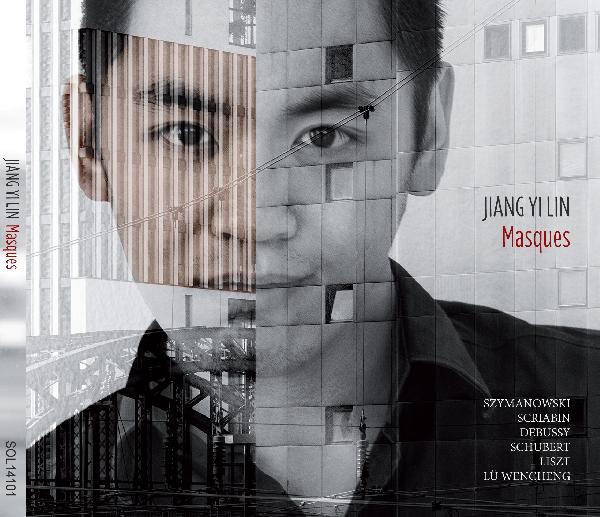 The Shanghai pianist Yi Lin JIANG was born in Munich in 1988 and received his first piano lessons at the age of six with Barbara Strauss at the Municipal Music School of Kaufbeuren. A year later he won his first piano competition, with ten years he made his orchestral debut and at age twelve, he was honored for his extraordinary musical activities with the youth culture prize of the city Kaufbeuren. Following this, he started his music studies at the Mozarteum University Salzburg and the University of Music, Drama and Media Hanover with Prof. Karl-Heinz Kämmerling – as a student of the last generation – and later with Prof. Ewa Kupiec.

The Young Steinway Artist gives concerts in Europe and China and plays in prestigious concert halls such as the Hercules Hall of the Munich Residence, the Gasteig and the Konzerthaus Berlin. He is regularly invited to various music festivals as for examplea the Internationales Klavierfestival junger Meister, the Salzburg Biennale and the Euregio Musikfestival as well as various orchestras, such as the Junge Münchner Philharmonie, the Ensemble SÆSCH,founded by the young Russian conductor Alexandra Helldorff, and the Schwäbisches Jugendsinfonieorchester.

Besides first prizes in international piano competitions, he won together with his father, the Shanghai clarinetist Bin Wei JIANG, the Concours Européen Musiquenfamille for chamber music. At the end of 2014, the record label Solaris Records released his debut album Masques.