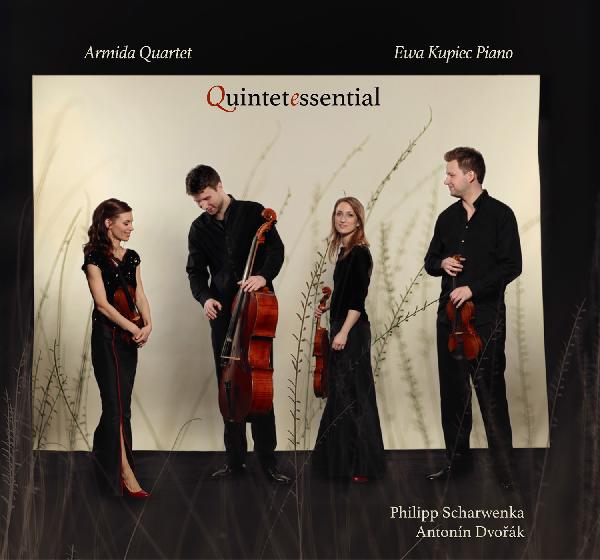 Since its spectacular success at the ARD International Competition in 2012, at which the Armida Quartet received first prize, the audience prize and six other special awards, the career of the young Berlin string quartet has developed sensationally. The ensemble has since performed in many European countries, including appearances in Hamburg, Berlin, Munich, Frankfurt, Essen, Basel, Bern and Vienna. The Armida Quartet has also made its debut at such renowned summer festivals as the Schleswig-Holstein Festival, the Rheingau Music Festival, the Mecklenburg-Vorpommern Festival, the Davos Festival and the Heidelberg Spring Music Festival. In September 2014 the quartet was invited to join the BBC’s distinguished New Generation Artists series, which offers the ensemble the opportunity to appear in various concerts and broadcasts for two years.